Over the next few months we will experience something really quite extraordinary. This is because we can now start to premise select sentences about the First World War with ’100 years today…’ On the 28th June we commemorated the centenary anniversary of the assassination of Archduke Franz Ferdinand and on the 28th of the following month we were able to do the same for the outbreak of the conflict itself. And there will be many more of these poignant reminders. On August 4th we remember probably one of the most pivotal moments in UK history: the British declaration of war. There are many ways you can commemorate this event in Oxford but one such illuminating choice is to watch ‘A Night at the Cinema in 1914’: a special compilation of archival footage from the British Film Institute (BFI) which seeks to recreate a typical night out in 1914. This excellent film is coming to the Phoenix Picture House in Oxford on the night of the 4th August and will showcase a memorable miscellany of comedies, dramas, travelogues and newsreels including:

Take yourself back to a hundred years ago and see where the world of film all began. See the trailer here and keep an eye on the Phoenix Picture House website for the latest information. 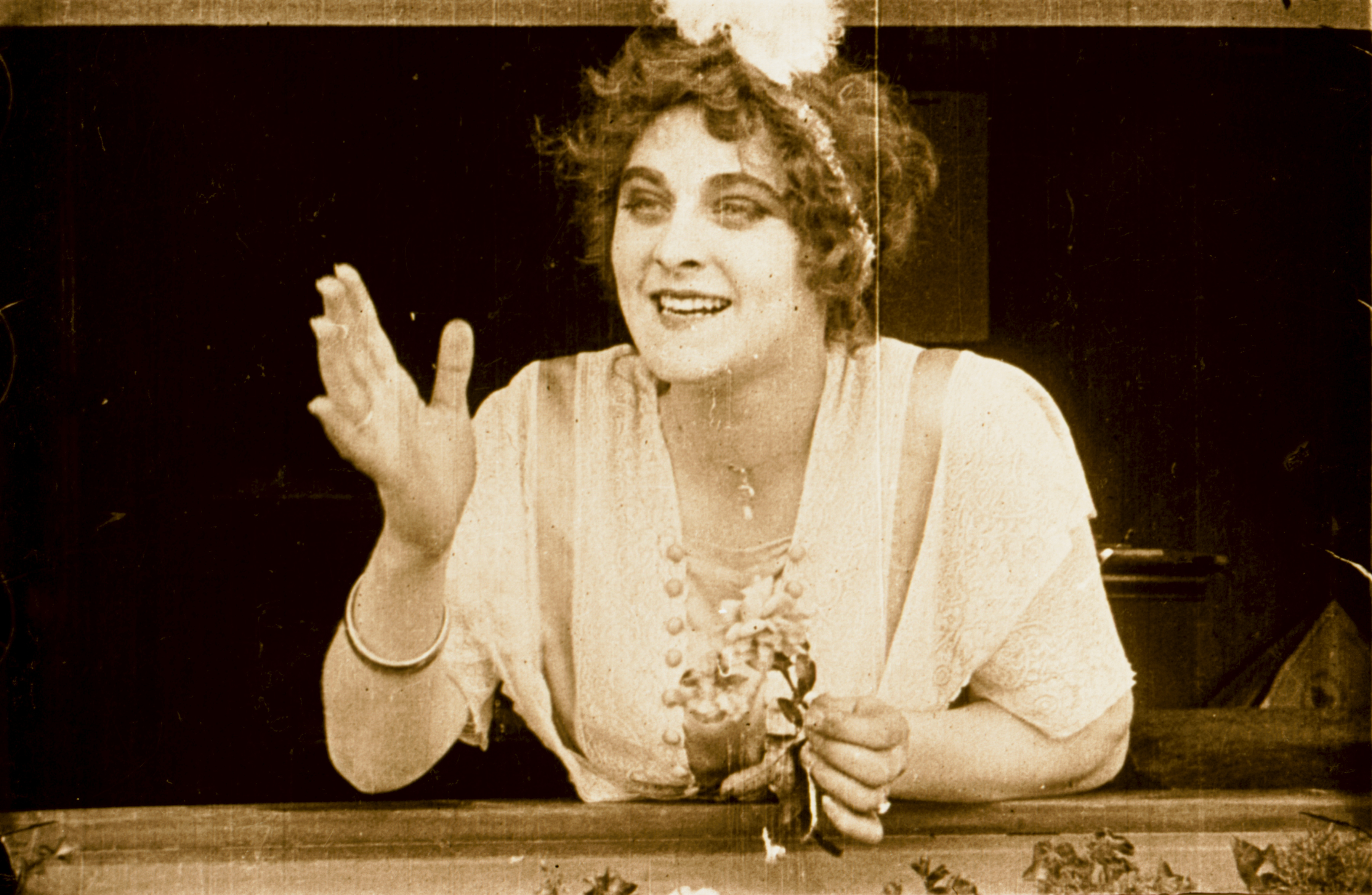